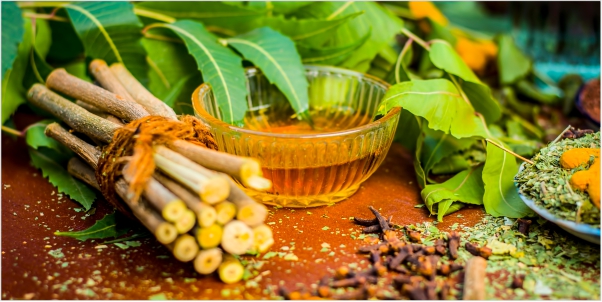 The Journey of Ayurveda

Effectively and proven over time, Ayurveda is ‘to know life’ or more aptly the ‘science of life’. It demystifies many concerns of the human body, its well being and is a map down the true nature of our functioning. Today, it is executed as a medical system in India, Sri Lanka, and Nepal, and is gearing up immense popularity all around the world.

Historians and scholars claim that Ayurveda has been essentially derived from the Atharva Veda – the fourth book of the Vedas, which elaborates on medicine and healthy living and is being described in forms of hymns and poems. The cataloged form of Ayurveda is traced down to the period of the Rishi Conference, which used to take place in the foothills of Himalayas. Ever since, Ayurveda has been greatly influencing the healthcare practices involving natural elements, raw science, and deep study. Some of the earliest confided documents of Ayurveda include Charaka Samhita,  Sushruta Samhita, Harita Samhita, and Bhela Samhita. Although, many master documents were lost in history, yet a few like Charaka and Bhela Samhita are available in the raw form today.

Ayurveda came to become a trusted and evolved practice as a result of scientists and doctors studying these documents, developing a scheme of organic treatments for ailments and educating people about the surprising and everlasting results of imbibing it in life. Ayurveda is more than just a practice. It is also a philosophy that rests on the interconnection and balance between self, body, and mind. In order to remain healthy, harmony between the mental, emotional, spiritual and physical being is very crucial. Any misbalance leads to disorder within your mechanism which leads to various diseases.

Ayurveda, therefore, is a form of holistic healing that focuses on curing the root cause of the disease, rather than extinguishing the symptoms temporarily.  It is based on the three fundamental energies, known as Doshas, which are further divided into Vata (wind), Pitta (fire) and Kapha (water). Vata governs respiration, circulation, elimination, locomotion, movement, speech, creativity, enthusiasm, and the entire nervous system. Pitta governs transformations such as digestion and metabolism, vision, complexion, body temperature, courage, cheerfulness, intellection, and discrimination. Kapha governs growth (anabolic processes), lubrication, fluid secretions, binding, potency, patience, heaviness, fluid balance, compassion, and understanding in the organism. Ayurveda identifies the fundamental differences between individuals and recommends different treatment regimens accordingly.

Ever since inception, IMC has made Ayurveda its holy guide. Merging the master solutions of Ayurveda with modern research and methodology, we have developed the most accurate range of herbal care products. The texts from the books are studied deeply, the natural components procured personally. We are consistently and constantly developing and promoting Ayurveda. Our products are tested and guaranteed to give the best results in skin, eye, internal body care, and all other health-related issues. 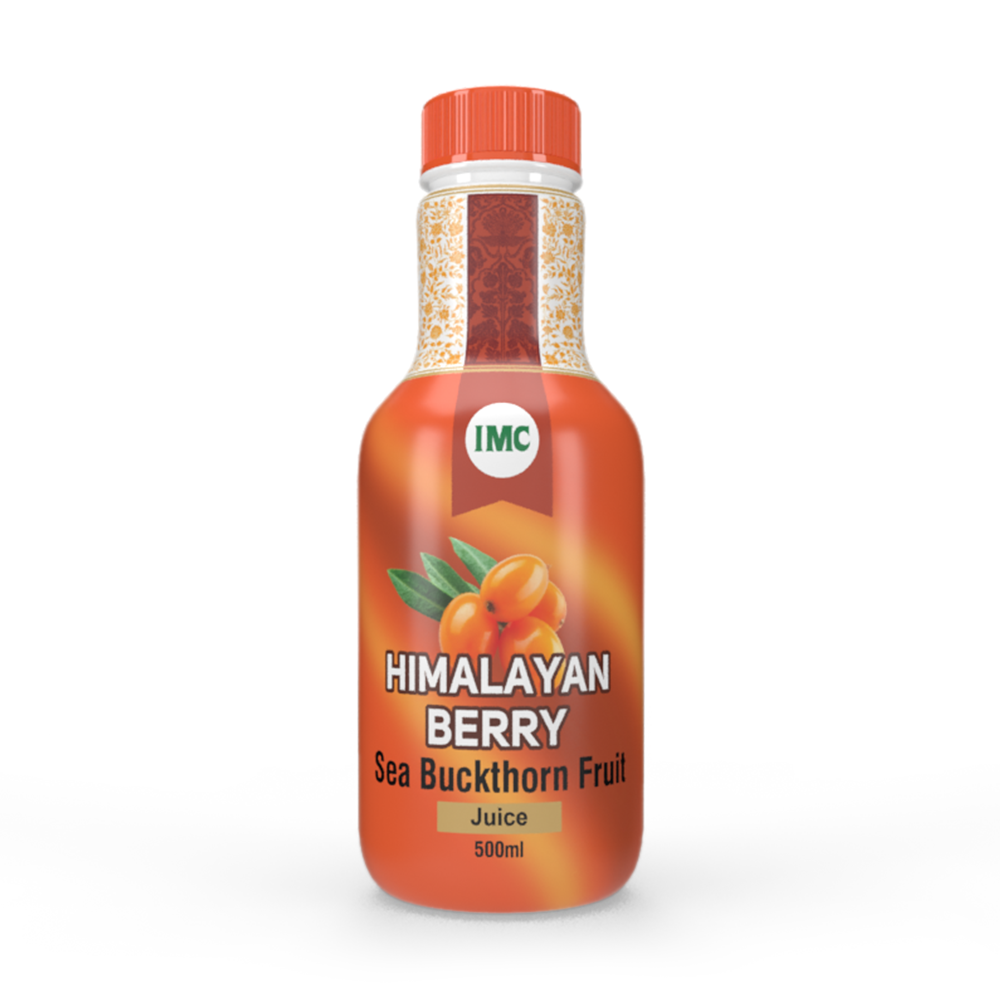 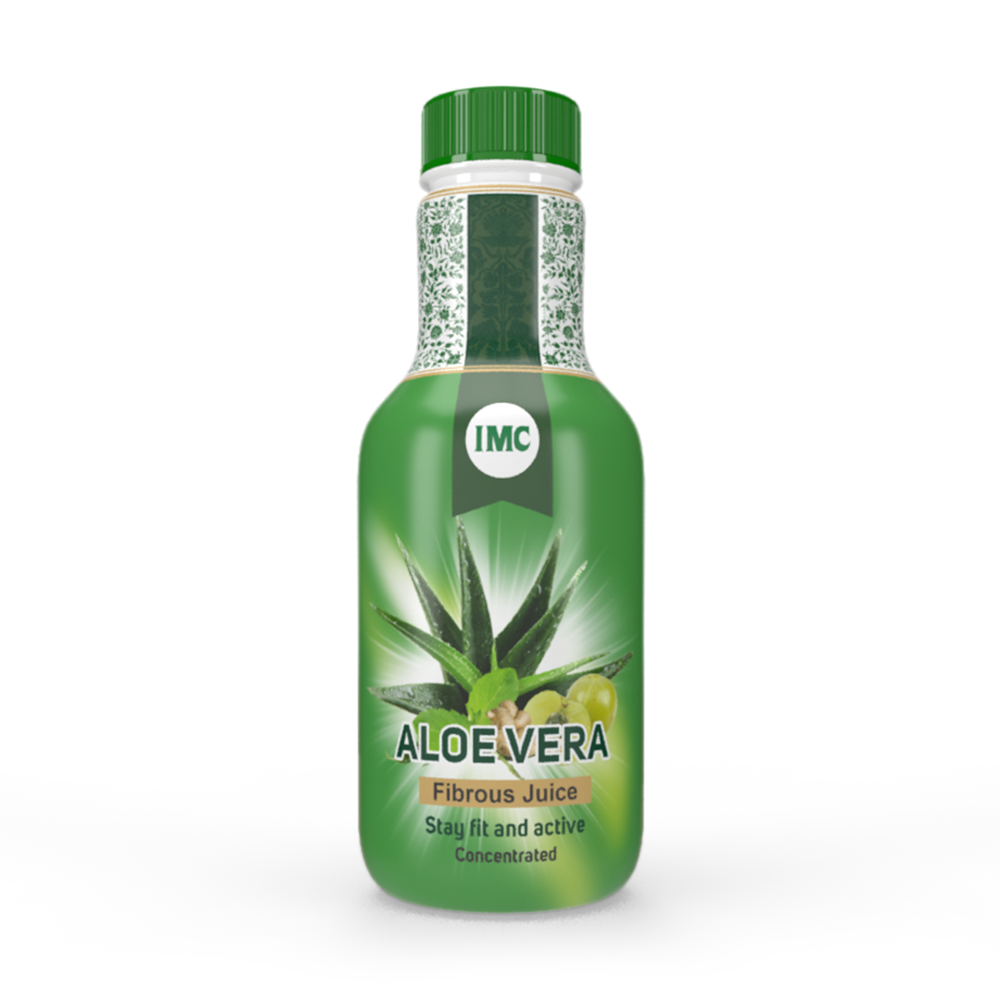