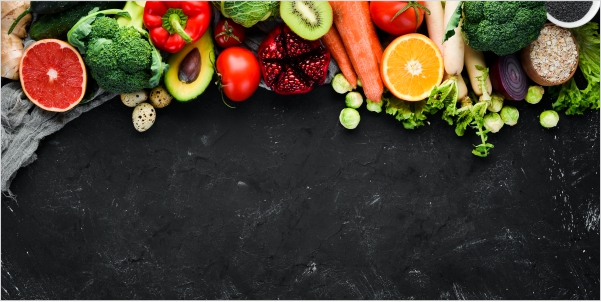 Nature along with its various organic components is a blessing to every life form present on this Mother earth. Nowadays, people have developed a wide range of synthetic wall all around its space which has altered not only their lifestyles but also has entered deep down their Health and wisdom. Before we start rolling our eyes upon the idea of selecting an organic lifestyle, let’s acquaint ourselves with the benefits of adopting an organic lifestyle.

Like the one famous Phrase in “Ayurveda” the Indian system of Medicine, It says “as you eat, that you think”, Means, your thinking is made up of all those things that you have or use.

The health of an individual is its greatest wealth. A healthy person can enjoy every moment of his life.

The use of synthetic or chemical laden drug for every minute problem of health, from cold to cancer, it is making the man like a packet filled with different chemicals pills. Adding to that, is the food we consume, which is also composed of pesticides, insecticides and the Fertilizers which increases the risk of degrading the health system up to the bottom level.

Nutritional Value now a day is downgraded further by the consumption of Junk food and polluted air. These all combines to form an unhealthy environment which increases the severity of being more prone to ill health.

The solution to the problem of all ills surrounding especially the mankind of the urban lifestyle is to believe in and to make use of the Organic way of life. Organic substances may have higher nutritional or resistance capacities than conventional food or medicines, according to the researches, in the absence of pesticides and fertilizers, plants boost their production of the photochemical (vitamins and antioxidants) that strengthen their resistance to bugs and weeds. And the same organic substance intake into the body increases the resistance power in the health system of an individual.

Organic things are natural or related to nature. In common usage, organic is used to mean “healthful” or “close to nature. Simply stated, organic produce and other ingredients are grown without the use of pesticides, synthetic fertilizers, sewage sludge, genetically modified organisms, or ionizing radiation.

Organic products are free from artificial fertilisers which when ingested, can cause hyperactivity, resistance from antibiotic and weight gain. These chemicals have questionable impact on humans. For instance, cows can pass on ‘Lindane’ to humans, through food which has been proved to cause breast cancer. Since organic farmers can’t use pesticides while growing their crops, therefore organic food and products can be marked as safer choice as compared to non-organic counterparts.

While toxins are everywhere- in our clothes, in our food, in the cosmetics we use and even in the air we breathe! Organic products prevent us from excessive exposure to toxins. According to the study published in journal ‘Food additives and Contaminants’, hazardous chemicals are linked to fertility and cancer and can be found in packaging of food products which is heavily processed. Around 175 harmful chemicals were found in different packages. These chemical were easily ingested on daily basis by people. Can we escape toxins altogether? Sadly, no. but we can limit our exposure to them by taking a small step towards adopting an organic lifestyle.

Some people are intolerant to certain chemicals and can cause allergic reactions when exposed to these chemicals. This situation can simply be solved by going organic! Boost up your vitamin intake with organic food! Not only organic food tastes better but is also rich in nutrients as organic food products absorb more amount of essential minerals as they grow as compared to non-organic food.

We can do our bit in maintaining sustainability of planet Earth by going organic which can be just as crucial as recycling! Organic farming doesn’t affect the surrounding environment and hence animal habitat remains protected which could have been otherwise destroyed due to pesticides and chemicals.

Going organic can not only makes our lives healthy but of those who grow our organic food can also be benefited by it. For instance, cotton farmers get exposed to high amount of pesticides in a day which in turn causes their health to deteriorate in long run. This can be avoided if only we reduce the consumption of non-organic food and increase the demand for organic products!

There are enough evidences to validate the fact that when we are healthy, we tend to be happy and optimistic. According to a study published in Journal of Happiness by John F. Helliwell, the levels of happiness are associated with one’s perception of doing the right thing. People who associate themselves with voluntary work for community or those who helped others out in some way were reported to be happier than others who didn’t. By adopting lifestyle which is organic, we help not only ourselves but our community and our planet. This is naturally going to impact ourselves positively and hence increase the level of happiness and a longer life. 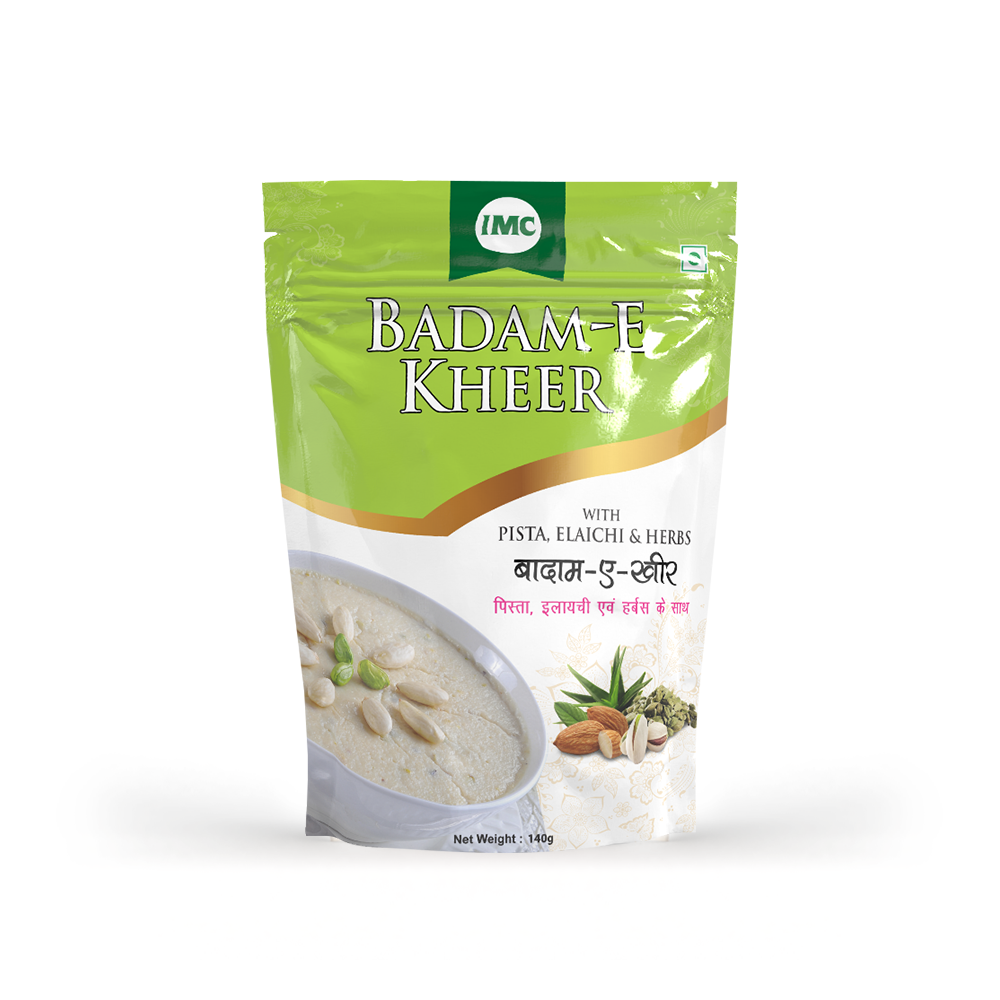 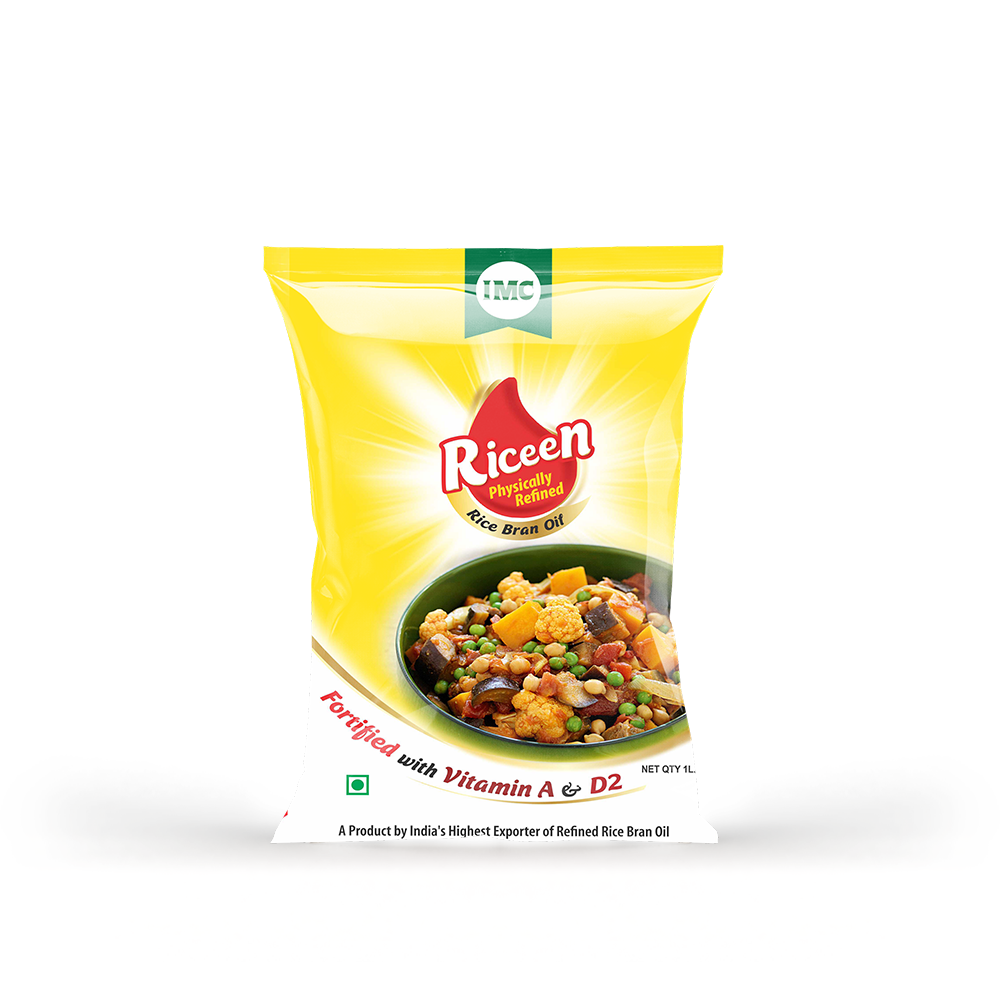